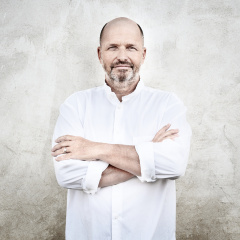 How it's cooked at Next Door by Imperial

Duck intestines with peas and mushrooms

Almost everyone knows Zdeněk Pohlreich. He became famous, among other things, thanks to the TV show Yes, chef!, which for more than 10 years mapped the state of the Czech gastronomic scene without napkins. At the same time, he is also the co-owner of three famous Prague restaurants - Café Imperial, Next Door and Divinis. All three restaurants are a popular stop for locals as well as foreigners. They are always a guarantee of quality and precisely prepared food, as well as exclusive service. How it's cooked at Next Door by Imperial?

Next Door by Imperial is a high-end restaurant and can be found right next to Café Imperial. At Next Door they are focused mainly on Czech cuisine in a form that respects its basics, while at the same time fully satisfying and reflecting the demand of the modern era, which demands food that is lighter, more visually sophisticated and far more sophisticated than ever before. Therefore, the Next Door menu concept is also inspired by international cuisine. Learn how it's cookedat Next Door by Imperial, get to know Zdeněk and his unique sense of humor and enjoy the professional atmosphere at our cooking school Laboratorio.

For the appetizer, Zdeněk will bet on tuna and the Japanese technique of preparing tataki fish. The tuna is topped with a fresh salad cucumber along with a dressing made from Kikkomann soy sauce, lime and lemon juice, sugar, dried chili and other ingredients. As the next course, you will prepare duck, which is one of the most popular ingredients in the region of Bohemia. Zdeněk chose duck intestines in combination with horseradish and mushrooms. Shrimp lovers will certainly appreciate another dish – fried shrimp with Stoska Pappa Al Pomodoro soup. During preparation, you will smell the aromas of the Italian Mediterranean and maybe even for a moment you will feel like you are on vacation in Italy - shrimp, rosemary, basil, tomatoes, crispy ciabatta... Lemon will then scent the Laboratorio premises while preparing a delicious lemon cake. Welcome to Next Door by Imperial. 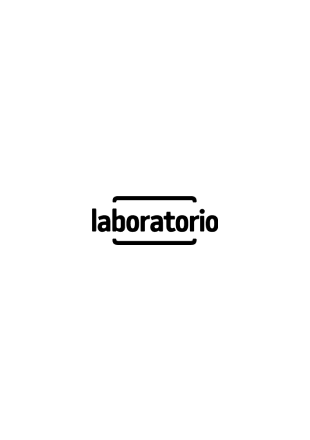 This year he celebrated 65 years and 50 years in the field of gastronomy. He is the co-owner of three Prague restaurants, Café Imperial, Next Door and Divinis. Zdeněk became famous thanks to the program YES, CHEF!, which mapped the state of Czech gastronomy for more than 10 years.

This year he published his biography, which documents Zdenek's entire gastronomic life. He wrote with a colleague everything that preceded it before it came to public attention through the show Yes, chef! up to the present. Talking about what he came from, about his ancestors, something from his childhood, something from learning, through the war to a complicated emigration and a return to nascent capitalism in the nineties. The book is mainly about gastronomy, so Zdeněk experienced it under socialism, abroad, in corporations and even in his own private business. Over the years, Zdeněk dares to say that he has seen something, met a few people and experienced it.
Zdeněk is an active sportsman, he loves golf and cycling.

Other courses from this lecturer

No other cooking lessons are currently scheduled 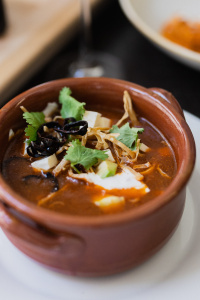 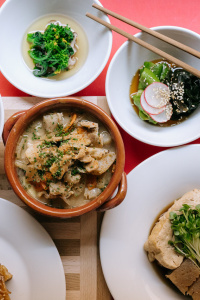 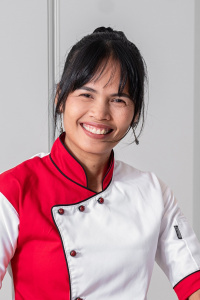 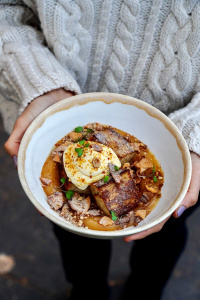 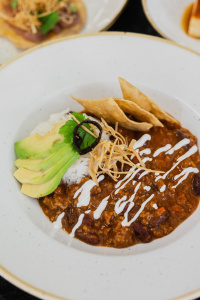 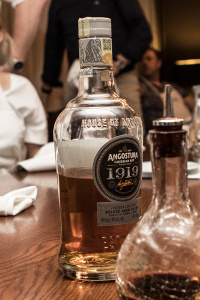 Rum on a plate 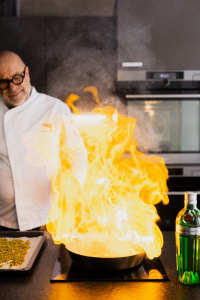 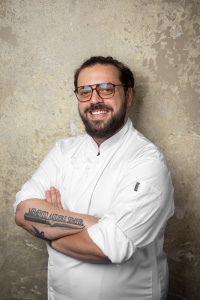